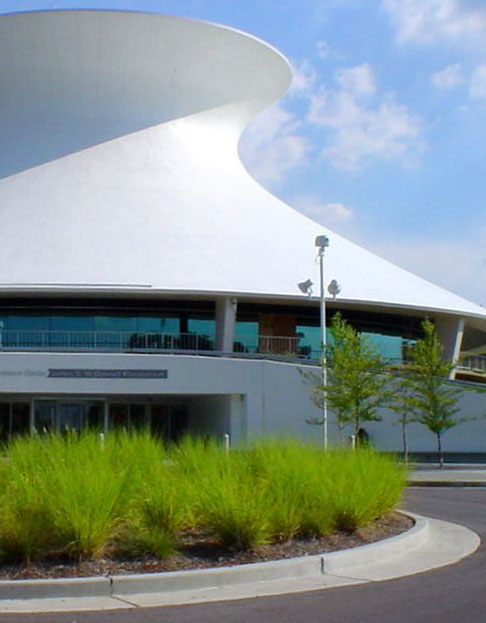 The St. Louis Science Center wanted to renovate their warehouse building to be utilized as office space, as it had been years ago. Unfortunately, the roof was leaking so badly, and had been over a long period of time, that the space was virtually ruined. In order for renovations to proceed, a new roof needed to be installed and brought up to code while ensuring artifacts currently stored in the warehouse were protected.

Bade Roofing was proud to be a part of this project, protecting another St. Louis landmark and it’s artifacts, and helping bring new life to St. Louis spaces.

Bade began by taking precautions to protect the contents of the warehouse. Because the warehouse was used to store various priceless artifacts and past St. Louis Science Center displays, items were treated with museum quality care. Everything was meticulously wrapped and covered to prevent damage.

Even though items were covered, extra care was taken throughout the project to keep the roof free of any leak issues. Next, the roof site, which was riddled with abandoned mechanical equipment, was prepared. Once the equipment was removed from the roof and hauled away, Bade started to address the roof’s lack of slope and minimal insulation. A unique pre-formed EPS insulation tapered system was installed using four-way slopes to the facility’s 18 drain locations. The 1 inch of existing EPS was replaced with insulation that reached 20 inches in some locations. This drastically increased the R-value and eliminated all ponding water with which the facility had been dealing. The EPS was installed directly to the metal deck using foam adhesive. A 1/2 inch gypsum overboard was also set in foam. Then a Versico 60 mil EPDM membrane was fully adhered to the coverboard. The roof received a 20-year Versico warranty and the St. Louis Science Center Warehouse is now ready for a new beginning. 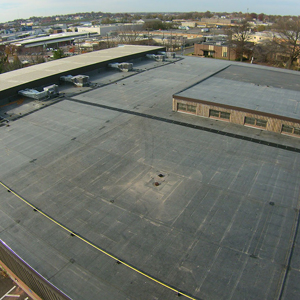 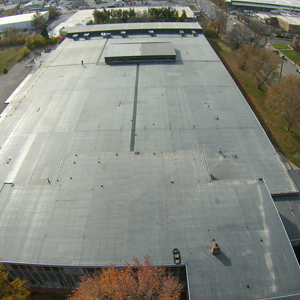 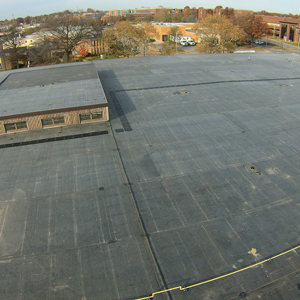 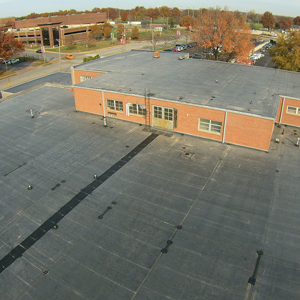 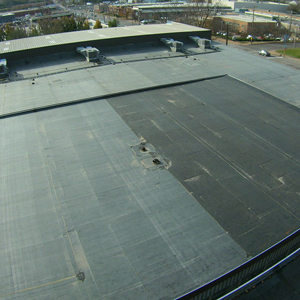 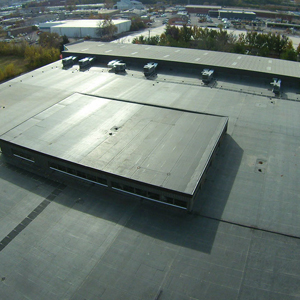 No items found.
Companies we work with